Playtime at dusk, a toddler's revenge

Last call for outdoor time tonight. The oldest and I kicking a soccer ball around after dinner. It's getting dark entirely too early. 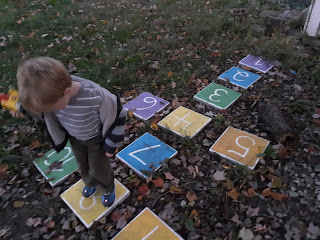 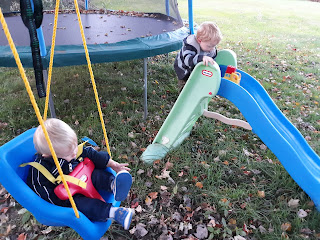 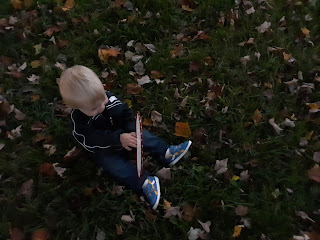 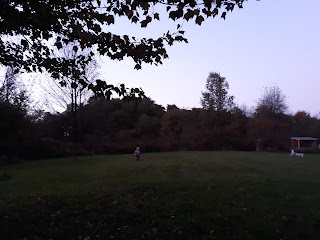 Looks peaceful, doesn't it?
Edited to include later events:

So I was laying down with the baby trying to snuggle/nurse him to sleep when he climbed on my head, hands flailing and knocked not one but BOTH of my contact lenses out.  Thus having totally blinded me and succeding in disarming the enemy he ran into the bathroom as fast as his little legs could carry him and tossed his brothers favorite toy into the toilet while I was still cursing and trying to find my glasses.