Pizzas, the fair, chickens and toddlers 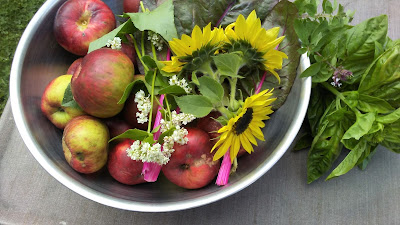 My dear husband had a birthday last weekend and we did pizzas on the grill to celebrate. I want to make note of the dough we used because I lost the recipe we had been using and this one made a good crust.

Into the Kitchen Aid mixer with the dough hook attachment for about 5 minutes. 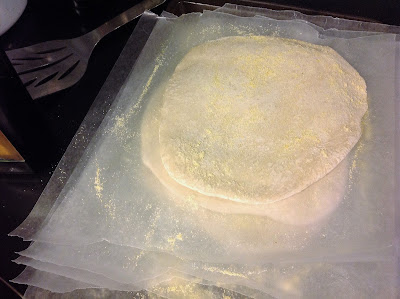 Rising time about an hour.  All rolled out before company came; cornmeal and wax paper between layers.

Toppings: whatever is in the garden, chicken breasts, quail eggs, mozzarella, olive oil, marinara, garlic.  I love it when we make these grilled pizzas but, honest to God, it takes me nearly three hours to prep for this. 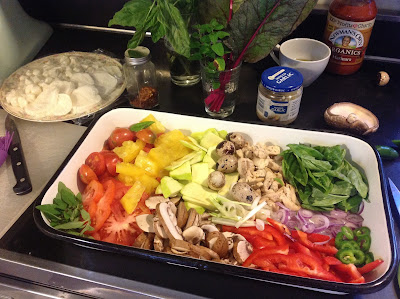 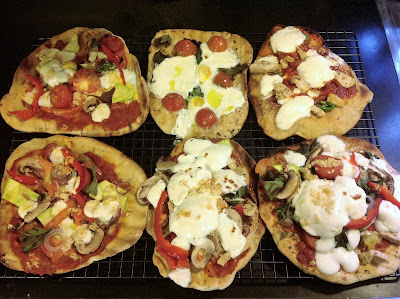 It was cold and raining so the guys ended up setting up the pop-up canopy to grill under while I finished the pizzas under the broiler.  They were delicious. 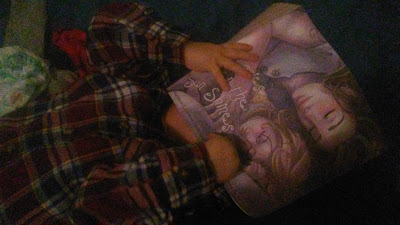 It's hard being two.

He seems to think the plot is part tragedy, part horror with some science fiction sprinkled in.  Thanks a bunch Dr. Sears.

Well, that's it for tonight.  Time to get some sleep before my 2 a.m. toddler wake up call.

Posted by Cottontailfarm at 12:28 AM