I am exhausted and ready for bed but wanted to get some of this into my notes so I don't forget later on.  Because I will, otherwise.  I have both the memory and attention span of a rock. 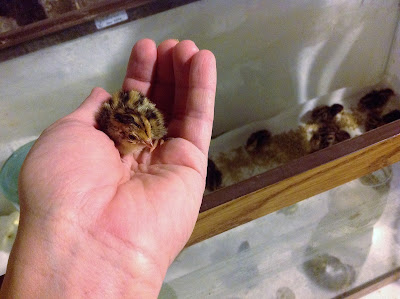 One day I will post a photo where my hand doesn't look fat.  Good Lord. 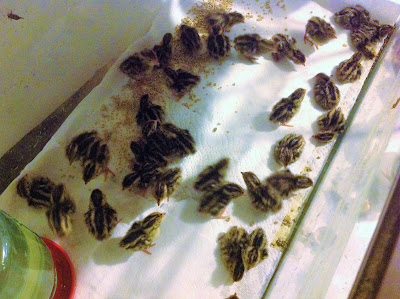 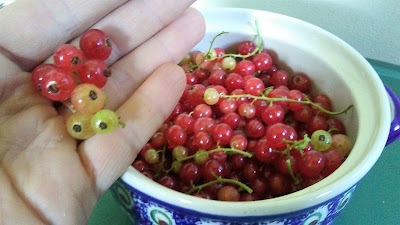 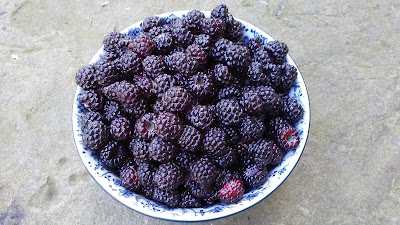 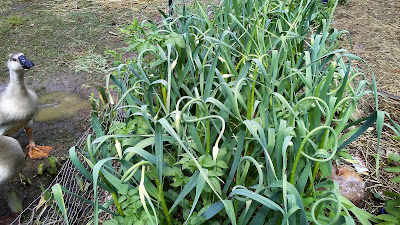 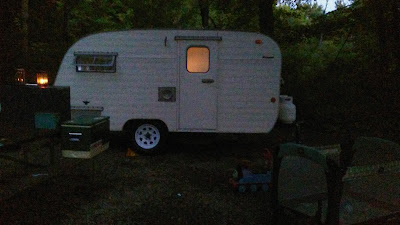 Camper was very comfortable and more spacious than we thought it would be, even during the brief rainstorm.  We had the oldest camper at the park by a loooong shot.  Also the coolest looking one. 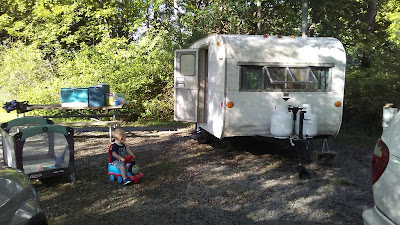 Next time I need to remember that the front bed is a twin but the back one is NOT - I need to find sheets to fit - maybe a double?

It's been a very busy and satisfying week.  Hope the next one is just as good. Yay summer!
Posted by Cottontailfarm at 11:19 PM