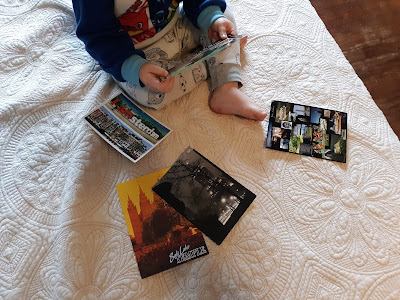 Today was a very good day at the mailbox.  Instead of bills or junk mail there was a magazine and four postcards from Postcrossing members around the world.  It was a blessing that could not have come at a better time.  I had a blazing headache and was absolutely at the end of my rope trying to entertain myself and two littles on a cold, rainy day when we are all starting to suffer from not interacting with anyone outside of our house.  To see and read these postcards was like a window had been opened.  We discussed them over lunch.  I've decided to share a bit about these cards I get for as long as the whole isolation catastrophe lasts.

I remember the part of Catholic Mass where we all would take a minute to shake hands with the people around us and wish them a sincere "peace be with you".  This is how these cards feel to me.  Like a small "peace be with you" during a time when we all have a bit too much stress and worry. 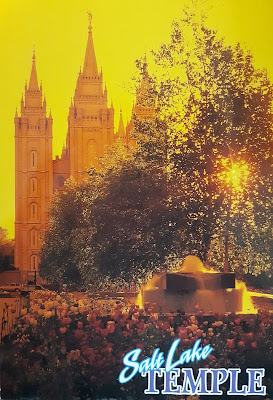 I love this card.  It was sent to me by a woman named Inna in Salt Lake City, Utah.  She wrote about her Temple and the work that is being done on it.  She also sent a bonus card for the kids that has an image of black bears.  I'll pull it out some time when we need something to do along with some books and have a day learning about bears. 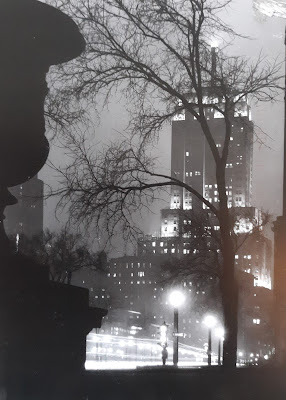 Felice in Chicago, Illinois sent me a postcard of the Palmolive building and told me about her parents meeting at an area near the building back in 1948.  They are both gone now but every times she rides her bicycle past the building she thinks of them. 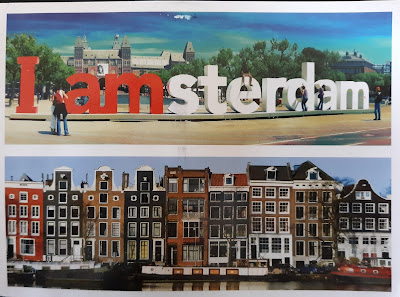 Martin in the Netherlands sent me this card and told me about being part of a family of 8 children.  Growing up they raised a lot of animals like rabbits, pigs and chickens that "did not survive the special days" where the pigeons were more lucky not being a typical food.  His sister has coronavirus and he is worried about her. 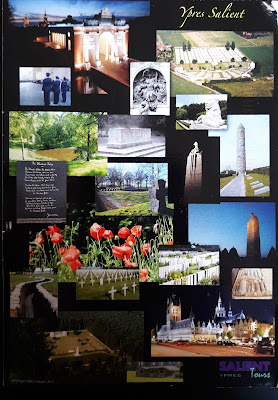 Brigitte in Leuven, Belgium sent me this card of Ypres with War museums and monuments.  She enjoys reading Danielle Steele books and lives in a city with many breweries.

These are odd times and I'll take whatever distraction I can get.  Like reading blogs, these cards are a glimpse of how people are living across the world. For anyone who likes to write and receive mail Postcrossing is such a fun little hobby.


Posted by Cottontailfarm at 4:40 PM