We had a couple of major winter storms here over the last week, but they were odd in that we would get very heavy snow overnight and it would start thawing and melting by noon the next day.  Not like I'm complaining about that. 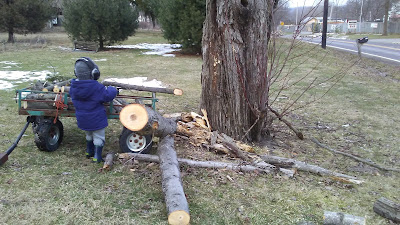 The first storm was the worst and came with heavy winds that knocked a large section out of a tree in our front yard.  Luckily it missed the house and the power lines.  We were able to get it cut up later in the week and stacked for firewood.  The guys did anyway.  I was told to quit hauling things around so pretty much picked up sticks with the little guy. 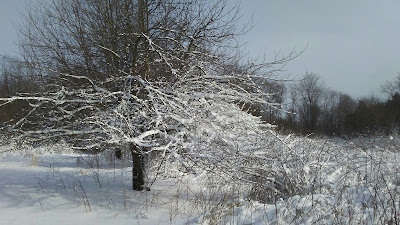 We lost a chicken in the storm.  Not the feral chickens, they're used to finding good shelter and came through without a feather missing.  I didn't notice that one of the red hens managed to get over of the fence in spite of having her wings clipped.  She was caught out in the rain and snow and by the next day was pretty much a chicken popsicle.  I did my best to get her thawed out and she seemed fine that day but I found her dead in a nest box the next morning.

Not one to be wasteful, I thought to put the body out in the orchard and set up the game cameras to see who showed up for the free buffet. 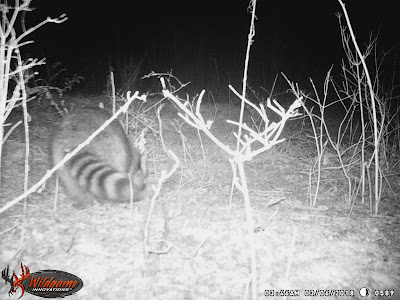 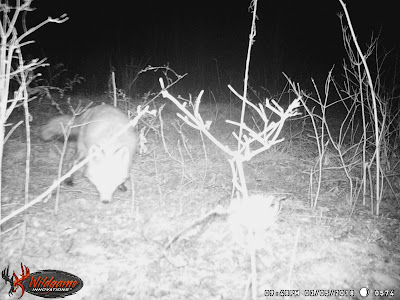 Crows, a feral cat, opossums, foxes, a raccoon and a mouse all stopped by.  Fantastic.

It's not been a good week around here as far as poultry go.  We lost another hen as well, one of the feral ones.  She just flat out disappeared one day.  I was holding out hope that she was on a hidden nest somewhere but as the snow has melted it's uncovered a big explosion of feathers not 15 feet from our back door.  I think she was killed by a hawk which is a bit shocking as she was large and fast.  We've never had this happen before and it's a shame.

In addition to dead chickens, we have crows eating eggs and rooster Nigel appears to have a respiratory infection.  It's kind of a disaster out there.

Let's move in the house.  This week I turned a big pile of apples into applesauce and made more egg noodles.  Also this really easy Jamie Oliver Roast Tikka Chicken from his 5 Ingredients book.  We don't own the book yet, but might have to spring for it soon. 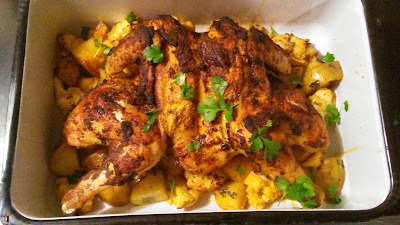 This is the second time we've had this dish and it's delicious.  The chicken is rubbed with the tikki paste and roasted on top of the cauliflower and potatoes.  So easy.

We went to the library a couple of times and did a lot of little craft projects.  My sister brought her kids over this weekend to visit and we took all of the littles to the Children's Museum in Erie.  It was so much fun and so relaxing.  Everything is set up for tons of playing and learning and best of all, I didn't have to clean up a thing.  I think we're going to be getting a family pass. 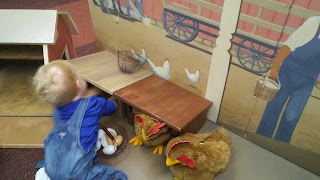 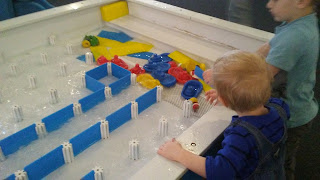 Good thing we brought a dry change of clothes.

I had intended on getting out my grow lights and setting up my seed area in the basement this week but it just did not happen.  Our last frost date is still 12 weeks away but I've had good luck in the past putting things in about a month earlier than that.  It would be nice to start some cold weather crops this week under the lights and then tomatoes maybe towards the end of the month.  The first fresh vegetables are going to taste so wonderful.
Posted by Cottontailfarm at 10:24 PM